Tate Modern has had a long running film club, which over the past 10 years (+) has successfully explored themes surrounding London and its environs in relation to Tate. Initially created as a way to interact positively with the community, the group’s success has grown in audience and subject. As Tate embarks on a ‘new’ Tate with the opening of the extension in May 2016 this is the opportunity for the film club to also reinvent itself. For this initial start to the new season of film club viewings – Jessica Voorsanger has been commissioned to show 3 interlinked immersive film events exploring artists and their lives through the film sub genre of ‘docudramas’ also known as ‘biopics.’ Focusing on artists that have either shown or are in the collection of Tate. This will mark the bringing together of Tate Modern’s Film Club and Tate Britain’s Soapbox to work together to co-create events that engage with film (and their audiences) in alternative ways.

The 3 events will explore the ideas surrounding Secrets & Lies (the title being a reference to the Mike Leigh film of the same name). There will be 3 events (27 March, 22 May & 31 July 2017). These events will each explore the concept of the life (and/or culture) of one/or many artist(s) in three distinct ways. As through storytelling, especially within a ‘Hollywood’ drama scenario, the question of how much is actually true in the depiction of real life? Is anything exaggerated to make the story more engaging? As with documentaries, which we generally view as ‘truth’ can give a biased view of the director through the selection of interviewees and editing.

The1st event featured Frida Kahlo. The Salma Hayek film ‘Frida’ was aired. Aside from the film showing there was a quiz with questions associated with Frida Kahlo. The audience members were each given a ‘lucky bag’ which comprised of the elements to ‘dress up as Frida’ and a bespoke newspaper for the event. This first event was focussing on the ‘biopic’. 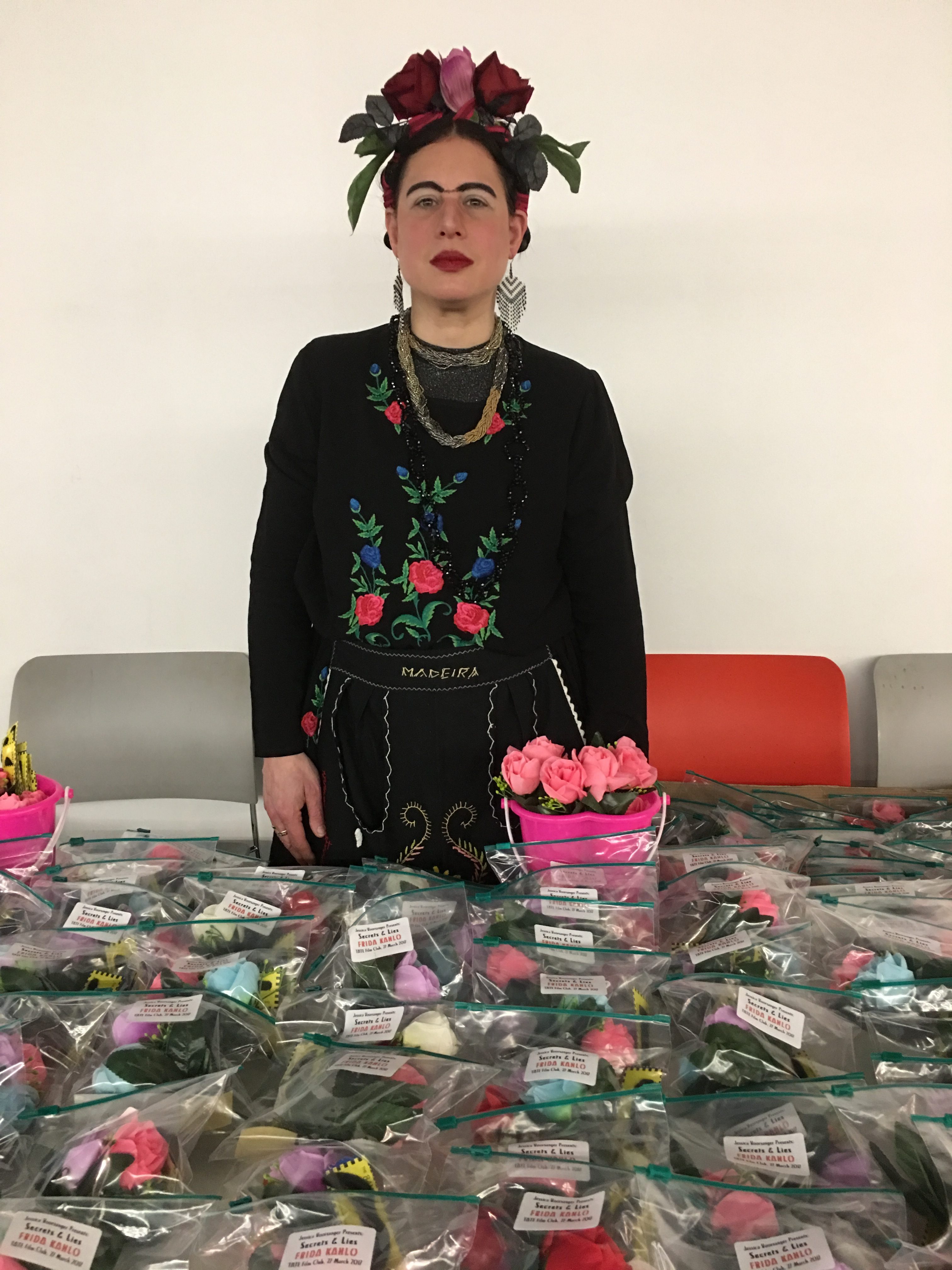 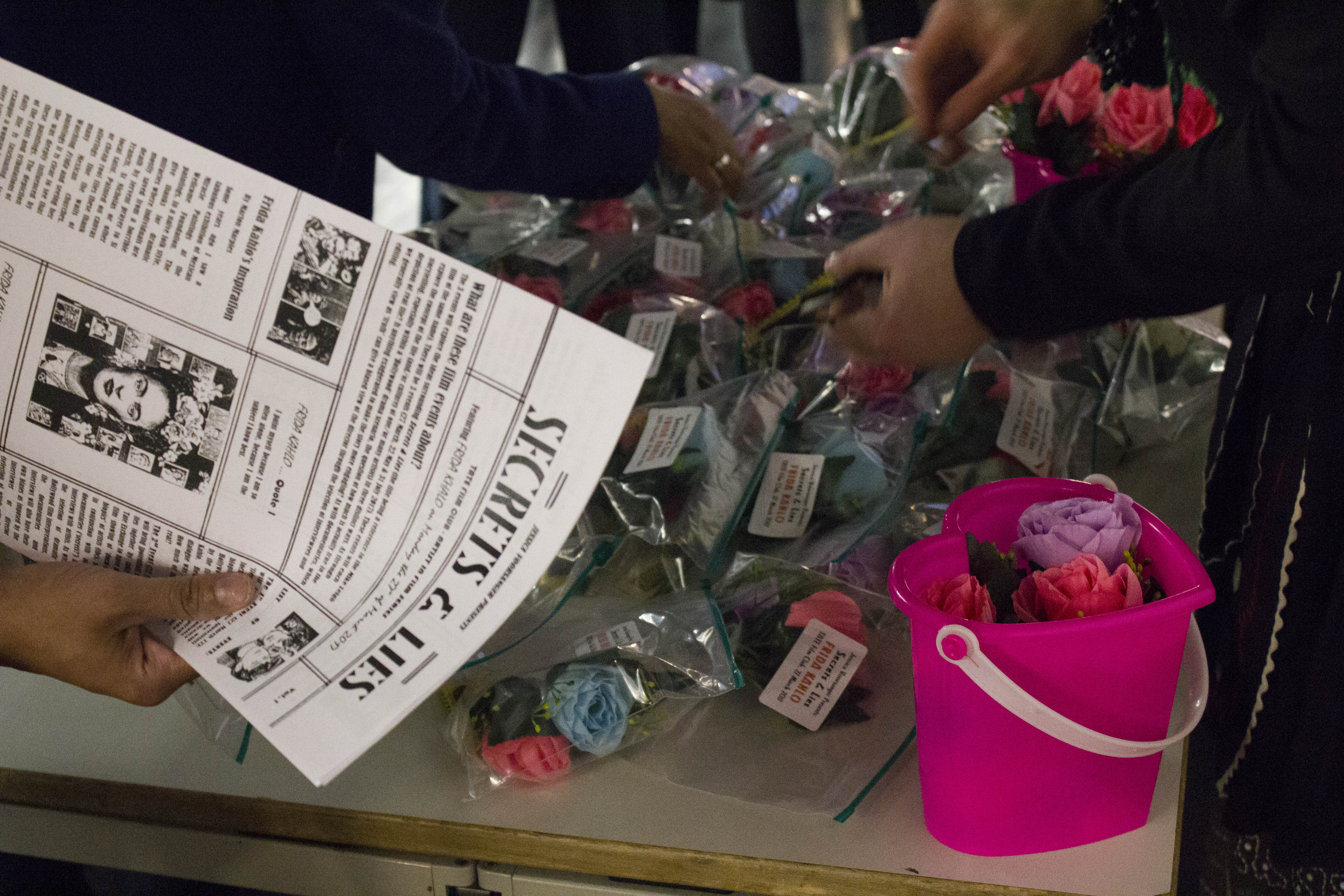 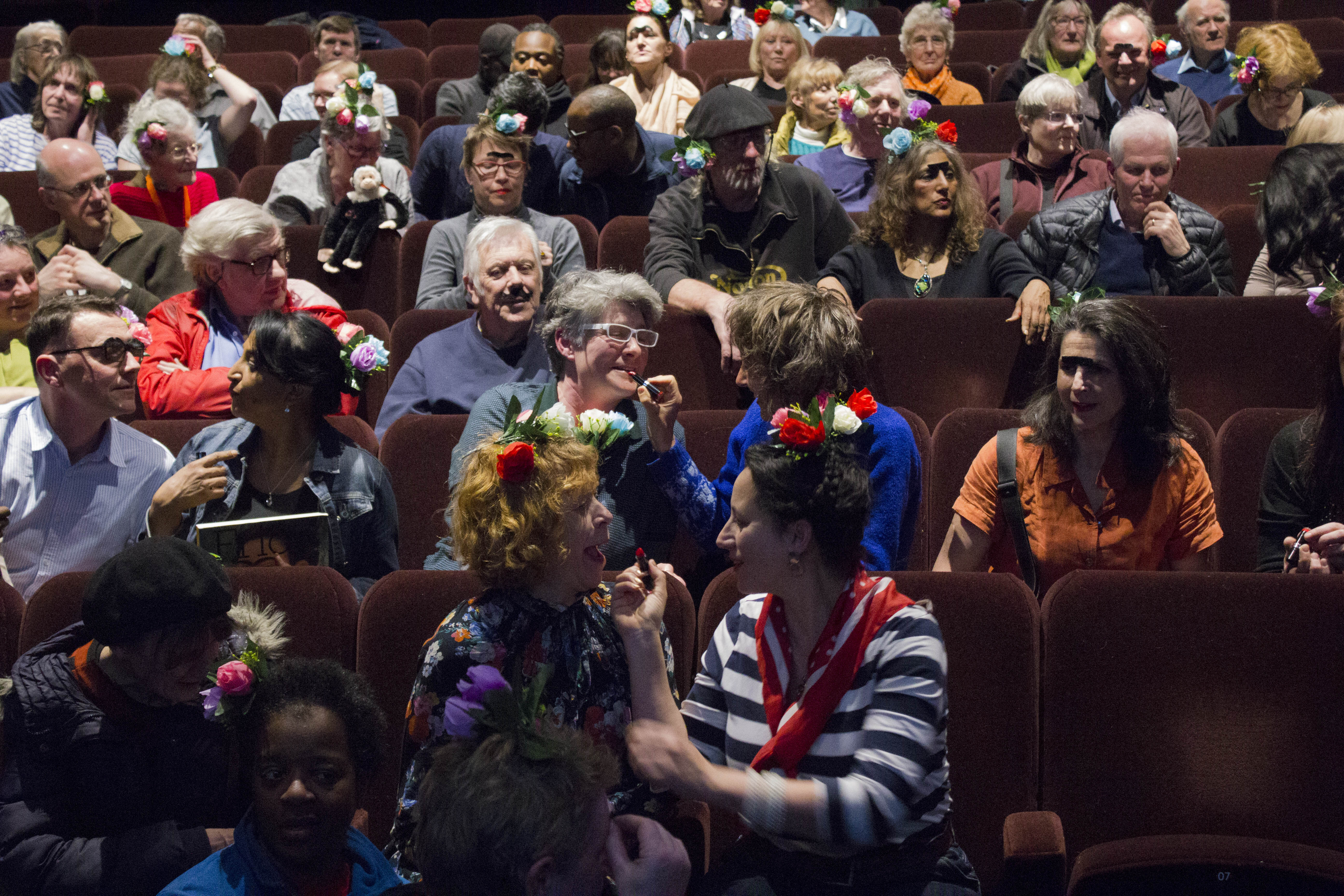 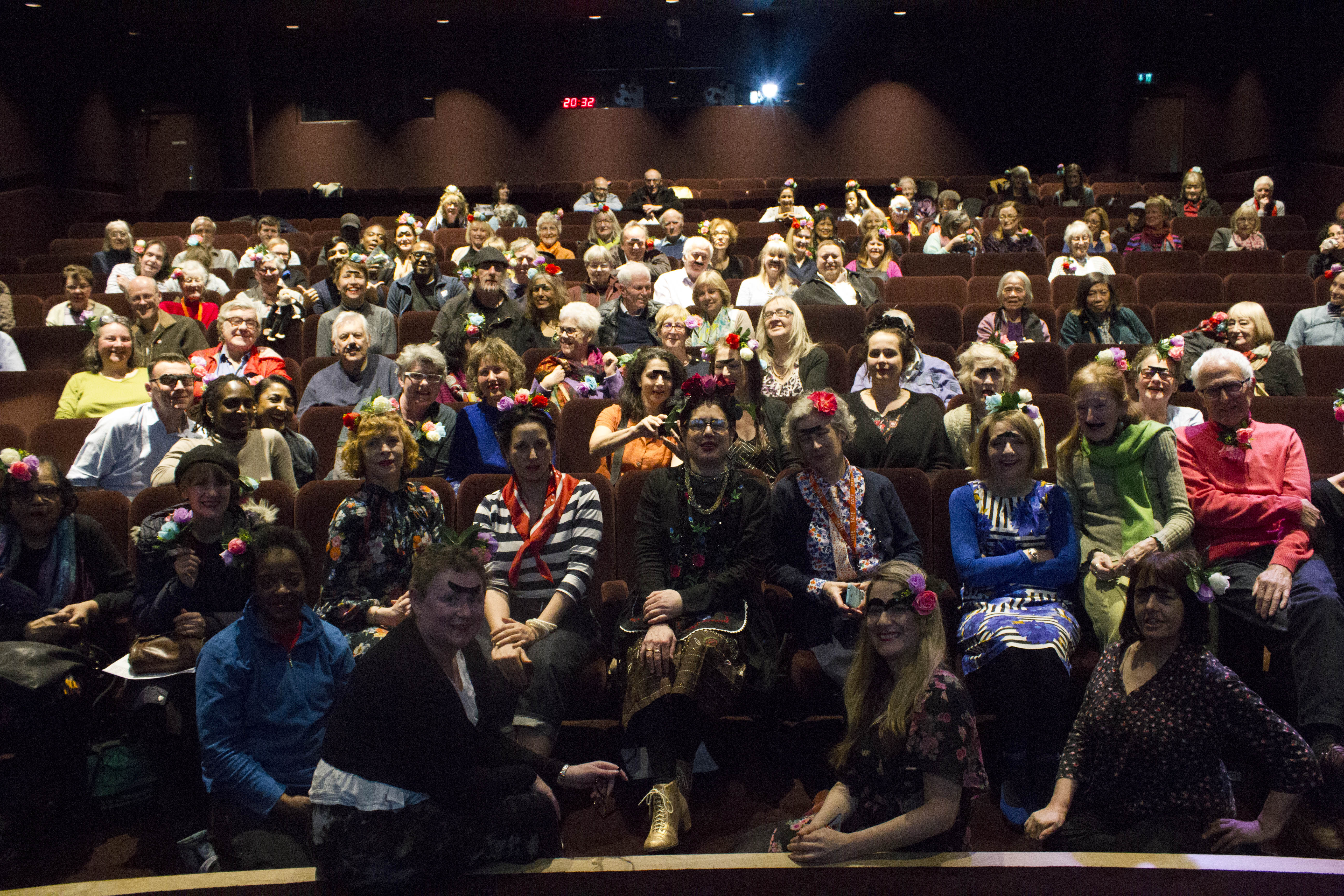 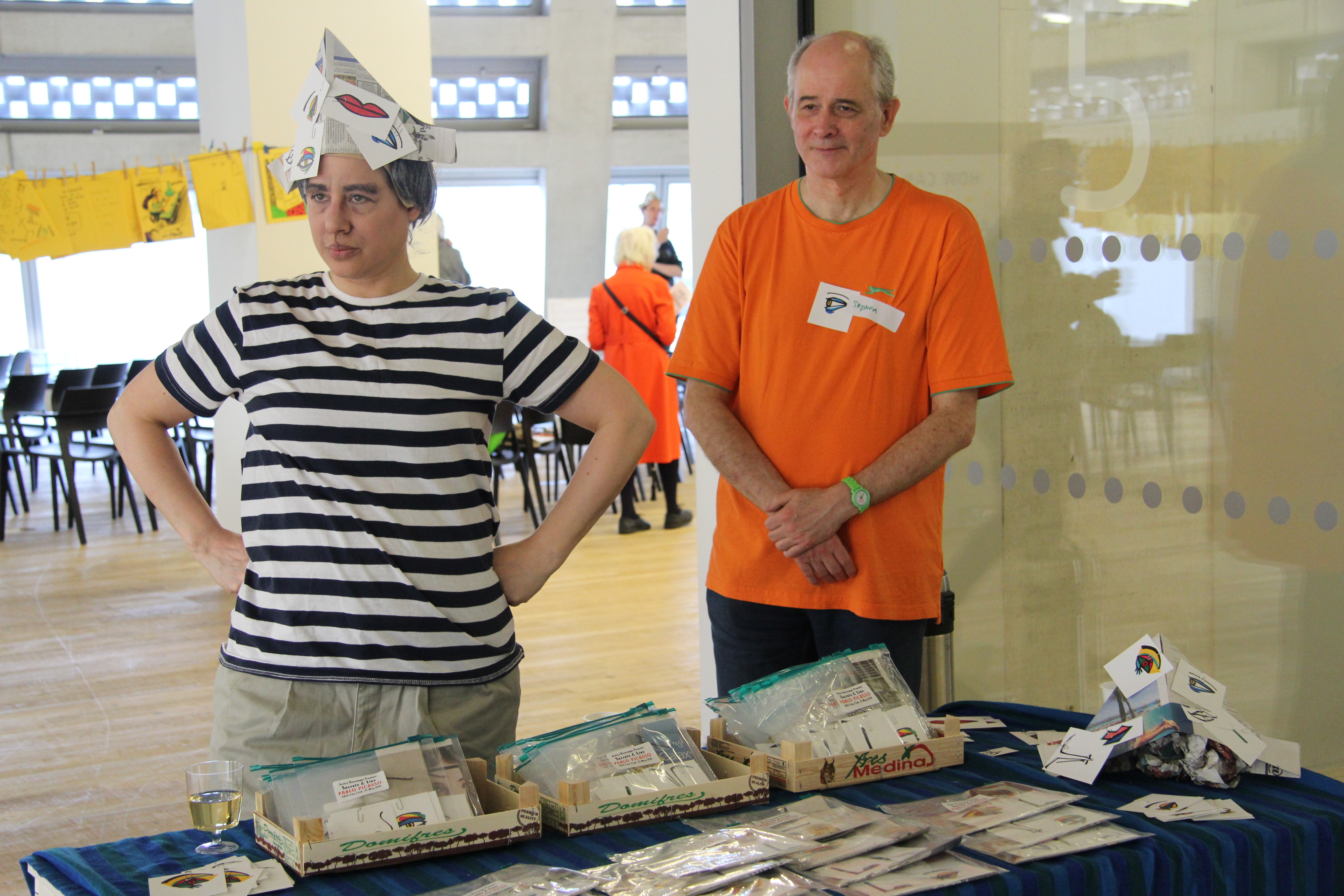 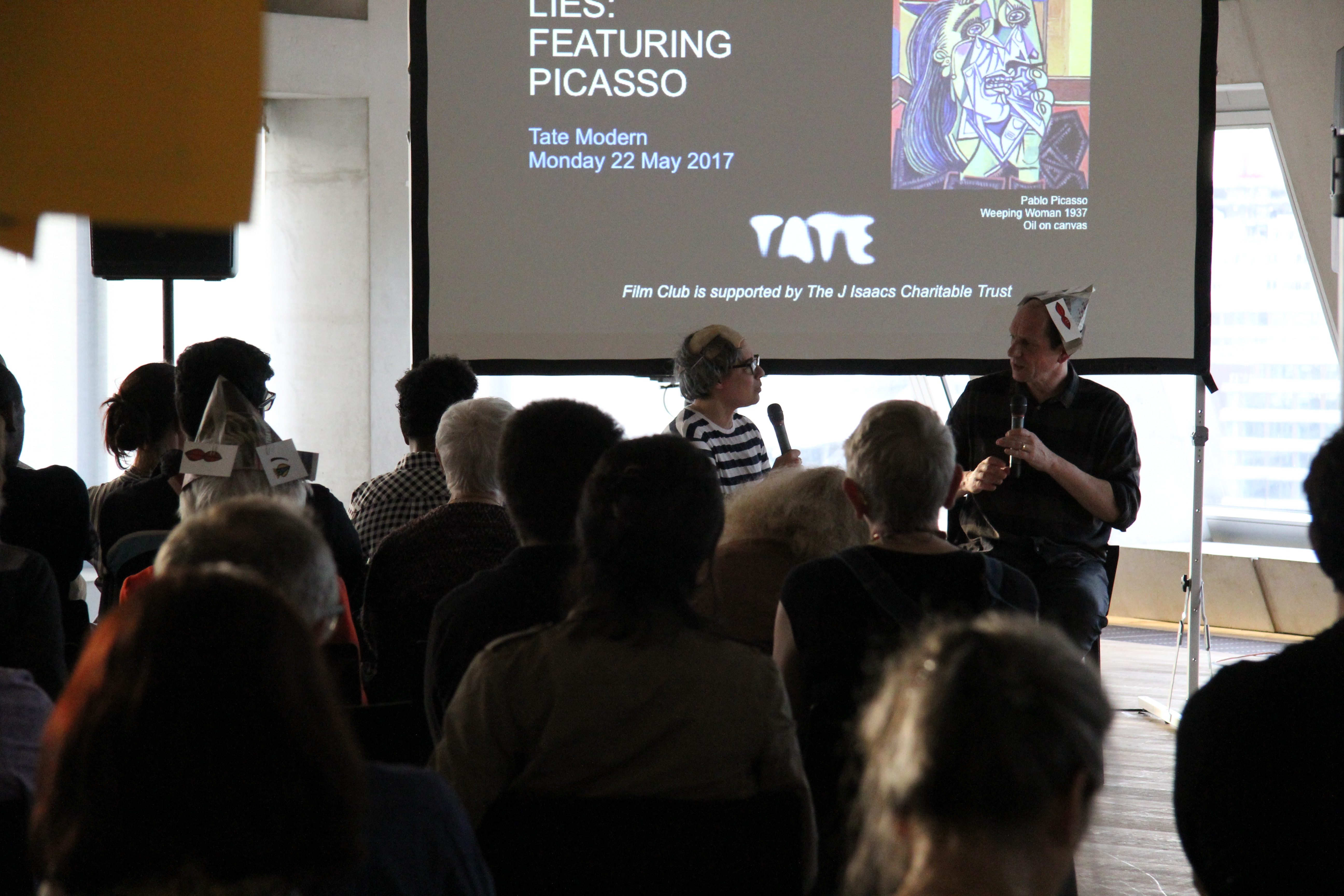 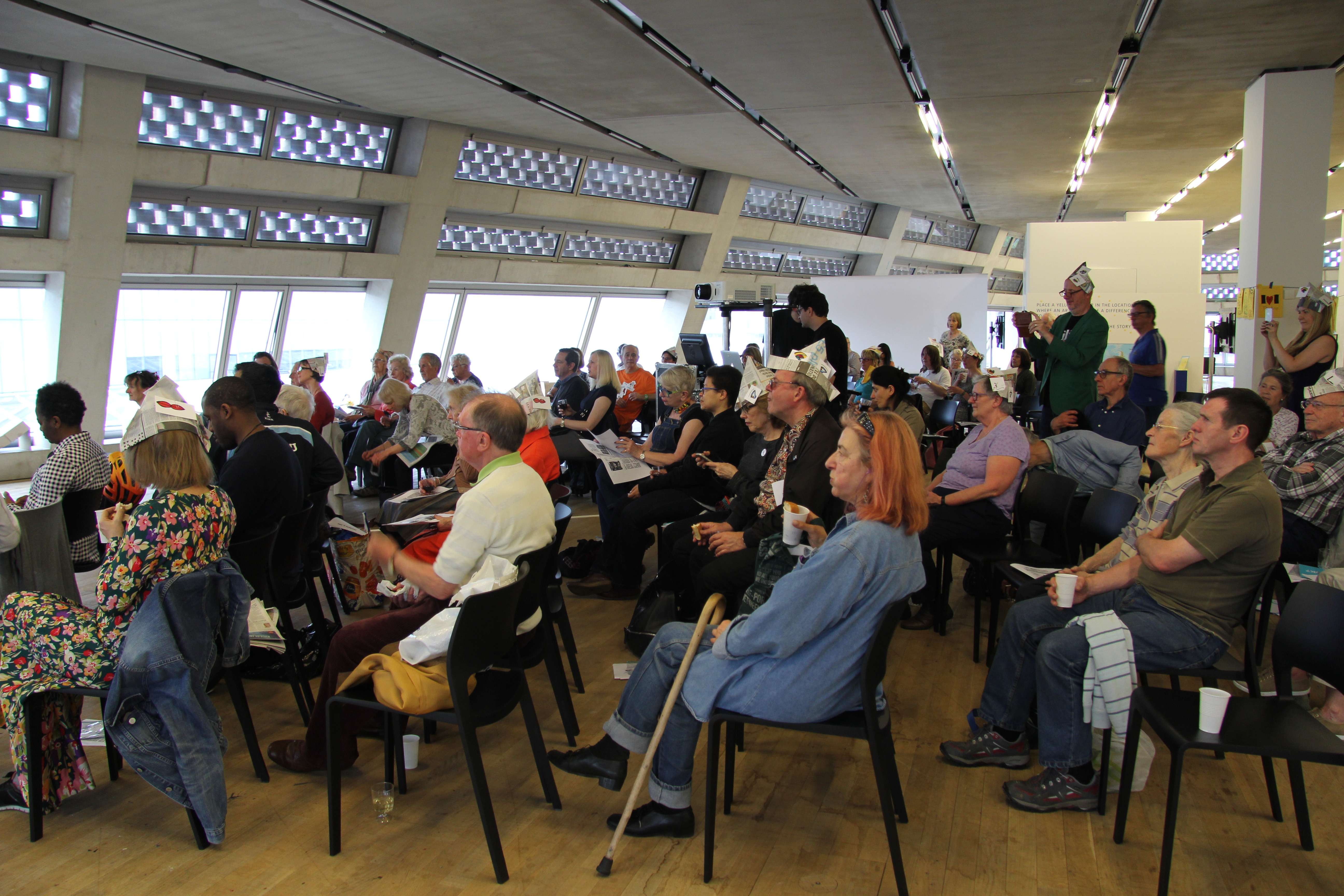